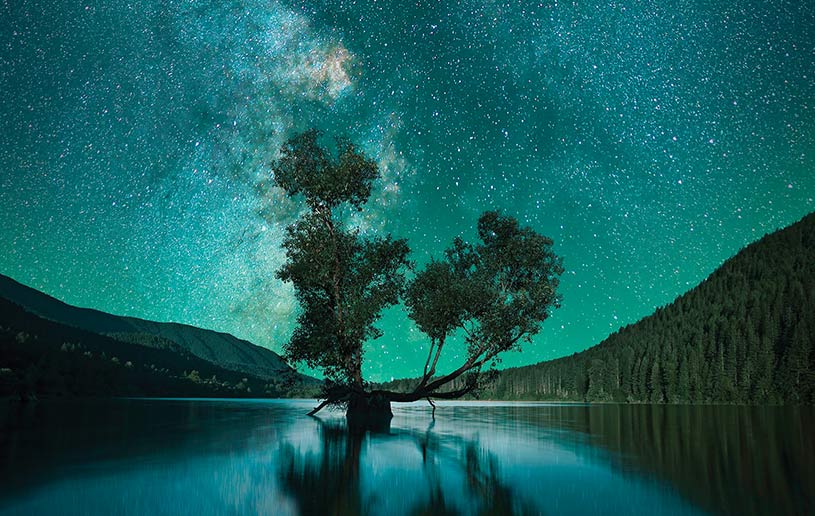 Terms in the Bible are specialized words of particular significance. In Coming to Terms we explore the significance of these terms to deepen our understanding of biblical truth through a question format.

Unpacking the term “sovereignty of God”

Many people think that saying “God is sovereign” is the same as saying “God is in control.” It isn’t. The sovereignty of God refers to His position of supreme authority and power. He rules over and owns everything because He made everything. It’s true that He causes and controls all that happens but that is not sovereignty, it’s providence.

As the sovereign One, God has a predetermined plan and purpose for everything that happens in the universe. But He is not merely a detached observer of His creation. He is active in all history, time, and space carrying out His rule and kingship according to His plan and purpose. “…he makes everything work out according to his plan” (Ephesians 1:11). Not only did God create everything He upholds all things and all things owe their continued existence to Him (Hebrews 1:3).

In order to carry out His plan and purpose God guards, guides, and governs all things. This is called providence; “He does as he pleases among the angels of heaven and among the people of the earth. No one can stop him or say to him, ‘What do you mean by doing these things?’” (Daniel 4:35).

The sphere of God’s control also includes the exercise of a person’s will. God can interfere with people exercising their wills and cause their will to be thwarted (Proverbs 16:9; James 4:13–16). Or He can allow them to do what they will. All of that is still within the sphere of His control and plan. People exercise their wills in the context of influences but God is in control of all the factors that influence people to make the choices they do.

How does God direct and control all things and what does “control” mean? Although God is in control of all things, He may choose to let certain events happen according to natural laws and secondary means, which He has ordained to further His plan.

God in His power works together with subordinate powers and second causes according to the pre-established laws of their operation, causing them to act when and how they do. The powers of nature do not work by their own inherent power. God’s power upholds and operates in and through them (Hebrews 1:3). The laws of nature are the expression of His will. That someone should die of sickness is not outside God’s control because He can control disease and raise the dead.

Other times He Himself is the primary cause of something to further His plan. As Acts 17:28 says, “For in him we live and move and exist.” God in all His fullness and power is present everywhere at all time. He can suspend the laws of nature to accomplish His purposes—something the Bible calls a miracle—and raise the dead, or turn water into wine, or cause the sun to stand still (Joshua 10:13–14).

How should we respond to the sovereignty and providence of God?

Subscribe to our monthly magazine
Date:
June 1, 2018
Type:
Topic:
Back to Top