A Church with Resilience and Charm 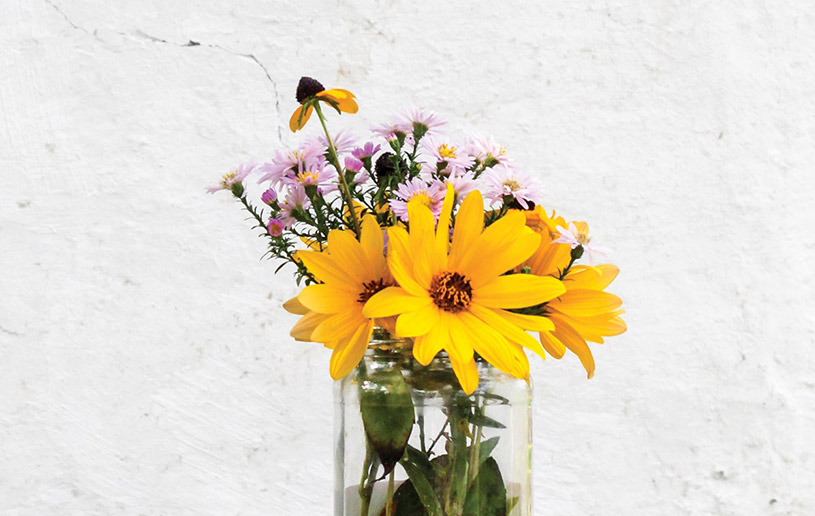 The church then had peace throughout Judea, Galilee, and Samaria, and it became stronger as the believers lived in the fear of the Lord. And with the encouragement of the Holy Spirit, it also grew in numbers. —Acts 9:31

I can think of few examples of resilience as incredible as the first-century church. Consider the circumstances in which that body of believers existed. Leaders and preachers were imprisoned daily. Members were threatened with violence or worse. Stephen’s martyrdom remained a fresh memory. Paul had barely escaped with his life from the hostile Jews. A blood bath was inevitable.

Yet the church throughout the land “had peace” and “grew in numbers.” How?

Four characteristics of resilience marked those first-century believers. They were steadfast, immovable, abounding, and confident (1 Corinthians 15:58, NASB). These same qualities are essential for any dynamic ministry—like four pistons in a smoothly running engine. Look how powerfully they progressed in the early church!

No matter how often those followers of Jesus were ordered “never again to speak in the name of Jesus” (Acts 5:40), they fearlessly stayed at it. Steadfast.

Regardless of threats, floggings, and other insidious methods of persecution, the believers remained pockets of peace and places of refuge. Immovable.

Just imagine how infectious their enthusiasm must have been...how genuinely joyful! Abounding.

Against all odds, they flourished. They could have shrivelled into a camp of bitter, negative, and frightened people of rigid intensity. Instead, they remained winsome. Confident.

There’s more! The resilience of the early believers combined with a kind of charm that made the church irresistible. People couldn’t stay away! Stern moralistic scowls have never attracted people to follow Jesus. It’s the charm of a consistent life of love that draws people. Reinhold Niebuhr’s insight on this point rings just as true today as the day he penned it in his notebook:

You may be able to compel people to maintain certain minimum standards by stressing duty, but the highest moral and spiritual achievements depend not upon a push but a pull. People must be charmed into righteousness.

How long before today’s church will learn this! What will it take to bring back the charm...that marvellous grace which draws righteousness out of us like a massive magnet?

Somehow, despite all odds, the early saints maintained such a loving atmosphere, such an authentic appeal of positive acceptance, that no amount of pressure from without disturbed the peace within. Consequently, people flocked to the church with their hearts in their hands. The early church community was a place to be yourself...to share your grief...to ask your questions...to admit your needs...to shed your tears.

I must ask: Is your church that kind of place?

Too many churches have forfeited their charm and become places of shame, not grace. Let’s put an end to that! Let’s work together to spread a welcoming tablecloth of God’s grace across the globe that covers every person’s clay feet. At Insight for Living Ministries, that’s exactly what Vision 195 is all about. In fact, it’s written right into the mission statement: “We plan to broaden our borders with the message of God’s majesty, the authenticity of His Word, and the power of the cross, woven into a tapestry of God’s amazing grace, in all 195 countries of our world.”

Just imagine! Someday, a historian, looking back on our times might write, in the vein of Acts 9:31: “The church then had peace throughout all 195 countries of the world, and it became stronger as the believers lived in the fear of the Lord. And with the encouragement of the Holy Spirit, it also grew in numbers.”

Wouldn’t that be wonderful? It’s not a far-fetched dream. It was reality for those first-century disciples, and it can be reality for us today and for our children and grandchildren tomorrow! But for that entry to find its way into tomorrow’s history books, we—Christians who comprise God’s church—must have two all-pervasive ingredients: resilience and charm.

I must ask: Are you that kind of Christian?