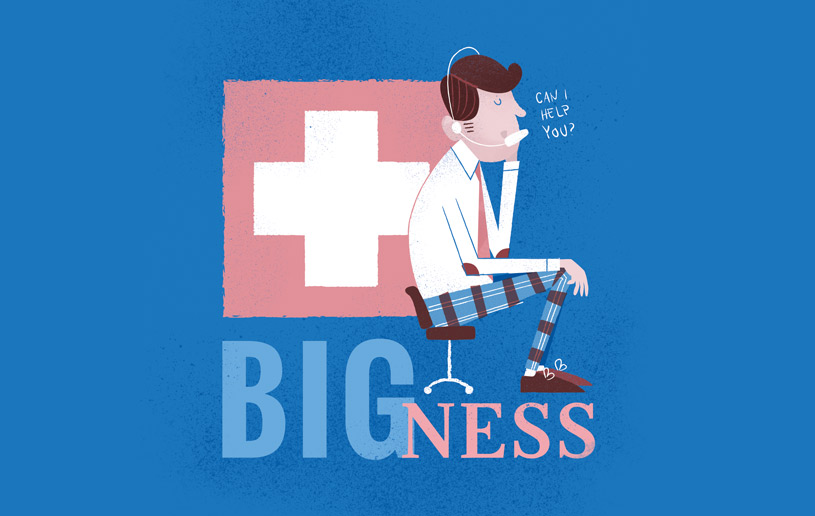 It was a cold, blustery January night in 1973. Senator John Stennis, the venerable hawkish Democrat from Mississippi, drove from Capitol Hill to his northwest Washington home. Although older (71), he was still the powerful chairman of the Senate Armed Services Committee. At precisely 7:40 p.m., Stennis parked his car and started toward his house 50 feet away.

Out of the darkness jumped two young robbers—little more than kids, really. One nervously waved a .22 calibre pistol as the other relieved the senator of his personal possessions. "Now we're going to shoot you anyway," one told Stennis. He did, firing twice.

For six-and-a-half hours, surgeons at Walter Reed Medical Center laboured feverishly to repair the damage and save his life.

At 9:15 that same night another politician was driving home from the Senate…a man on the opposite end of the political spectrum, a Republican "dove" who had clashed often and sharply with Stennis. His name? Senator Mark Hatfield. The tragedy was reported over Hatfield's car radio that wintry night. Disregarding the strong differences in their convictions and pulled by a deep admiration for the elderly statesman plus a compassion for his plight, Hatfield later admitted: "I had no skills to offer. But I knew there was something I must do—and that was to go to that hospital and be nearby where I could be helpful, if possible, to the family."

There was untold confusion at the hospital as fellow senators, colleagues, and curious friends and reporters overwhelmed the hospital's telephone operators. Understaffed and disorganized, the hospital crew tried their best but were unable to handle the calls and answer the questions.

Hatfield quickly scoped out the situation, spotted an unattended switchboard, sat down, and voluntarily went to work. Much later—after recovering—Stennis related what he heard happened next: "He told the girls, 'I know how to work one of these; let me help you out.' He continued taking calls until daylight." An exceedingly significant detail is that he never gave anyone his name because someone would surely suspect some political connection, some ulterior motive. Hatfield finally stood up around daylight, stretched, put on his overcoat, and quietly introduced himself to the other operators. "My name is Hatfield…happy to help out on behalf of a man I deeply respect," he said as he walked away.

The press couldn't handle that story when it leaked out. It boggled their minds! No way did it make sense for a Republican to give a Democrat the time of day, not to mention several long hours of personal assistance in some anonymous, menial task. I mean, that kind of character went out with the horse and buggy and silent movies and saying "ma'am" and "sir" to teachers. Or did it?

Politics and personal preferences and opinions on things like military involvement may vary among members of the body of Christ…but there is a bond deep within that binds us to one another. It is the glue of authentic love, expressing itself in compassion, fairness, willingness to support, and (when possible) coming to the aid of another. Personally. Without strings attached. Committed to the protection and dignity of human life…regardless of how somebody votes.

And what does it take? Bigness. Being free of grudges, pettiness, vengeance, and prejudice. Seeing another in need—regardless of differences of opinion—and reaching out in solid Christian maturity. Just because you care.

And therefore it's rare. As rare as a hawk and a dove in the same nest on a cold winter's night.

Subscribe to our monthly magazine
Date:
January 12, 2016
Type:
Topic:
Back to Top