Beyond the Broadcast: The Grace to Let Others Be | Insight for Living Canada
Skip to main content

Beyond the Broadcast: The Grace to Let Others Be 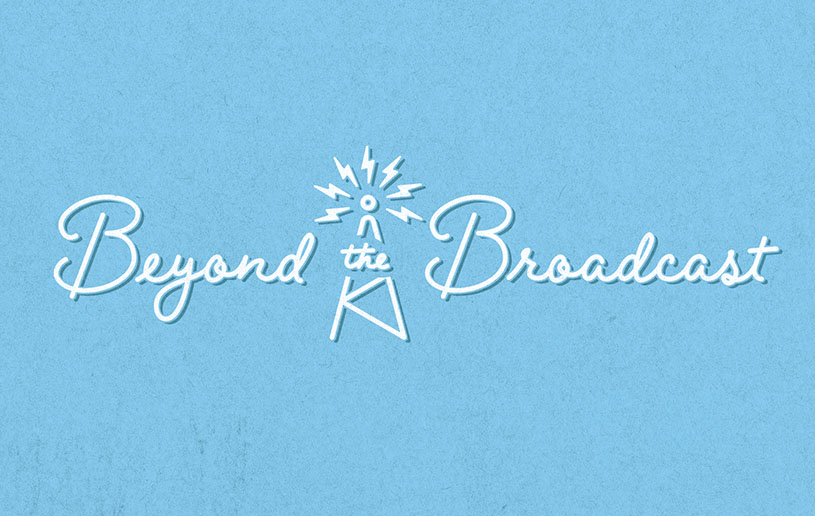 Many years ago, the eyes of the world were drawn to the dramatic rescue of two stranded grey whales. The Alaskan winter arrived early that year, and an ever-increasing covering of solid ice cut off the whales from the open sea. A few kind-hearted Inuit with chainsaws attempted to slice through the ice to preserve a breathing hole for the whales. Media outlets broadcast their valiant efforts, and soon volunteers arrived with heavy machinery and a determination to save the whales.

But the volunteers’ energy was soon exhausted. So the National Guard sent helicopters to drop five-ton concrete bashers to break up the ice. Then, in a joint effort with the United States, the Soviet Union dispatched two massive ice-breaking ships to carve a channel so the whales could swim to freedom.

Rescuing the whales required the combined resources of two governments, three weeks of heavy labour, and a cost of more than one million dollars. If humans will go to such lengths to set free creatures of the sea, how much further will God go to break sin’s icy grip on us and lead us to freedom!

However, instead of enjoying God’s ocean of grace, many Christians are still trapped—not by sin but legalism. Legalism with its layers of restrictions cuts them off from freedom and smothers them with shame.

Father, thank You for Your care, which is constant and overflowing, totally free of comparison and control. Thank You for Your kindness, which frees me from those who intend to trap me under restrictions and control me with shame. I am Yours today, released to follow Your will and be the person You created—free to swim in Your ocean of grace. Amen.

“The Grace to Let Others Be” is from Chuck Swindoll’s series The Grace Awakening. You can stream this message online anytime at insightforliving.ca/audiolibrary.

Subscribe to our monthly magazine
Date:
May 31, 2022
Type:
Topic:
Back to Top