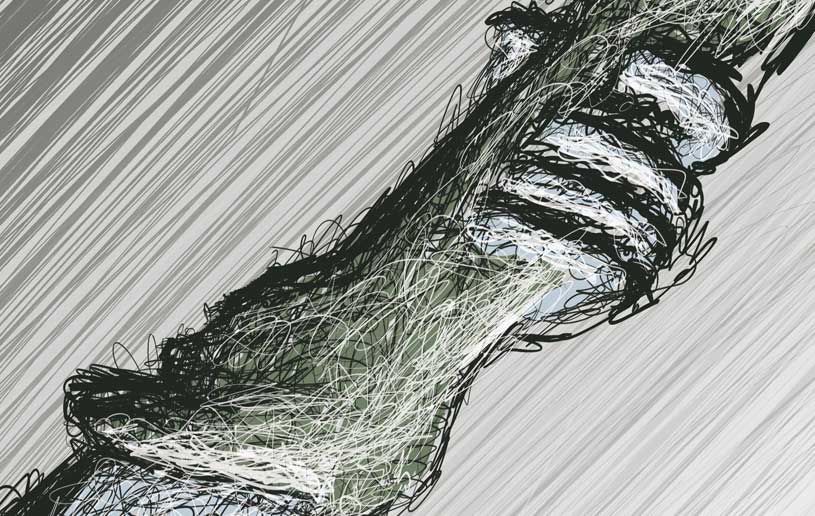 One of the most significant leaders in the New Testament is not known as a dynamic preacher or evangelist. Rather, he is a business man named Joseph, nicknamed Barnabas, a man who excelled and led through encouragement.

Do you want to be a better leader? Be an encourager like Barnabas who fortified others in various ways.

The first time we see Barnabas he is encouraging by giving his resources. Acts 4:36–37 records that he sold a field and brought the money to the Apostles. This is a wonderful and necessary expression of encouragement for the existing leaders in the fledgling church.

At this point in time, Barnabas is an emerging leader. His financial gift is not only an encouragement to the existing leaders but is also an act of sacrificial servant leadership modelling and encouraging others to give also. He signalled and modelled that he was there to serve others.

We also see that Barnabas encouraged others by affirming them. In Acts 9, Saul, later named Paul, tries to join the church but was rejected by the believers there. His notorious reputation preceded him because he had been persecuting and killing Christians, possibly including some of the relatives of those in the church. They feared and didn’t believe him (9:26).

“Then Barnabas…” (9:27). There he is when Saul needs help. Barnabas, “brought him to the apostles.” In the face of fear and skepticism, he affirms Saul. He stands up for him saying in effect, “I’m on your team! Let me walk through this with you.” And the results? Saul is able to move about and preach freely (9:28), the church had peace, and grew in strength and numbers (9:31).

Notice the way he affirmed. Barnabas doesn’t just say “Saul is a good guy.” He knew and named specific things Saul did thereby giving him credibility as well as to his own leadership. Good leaders notice and make specific affirmations about those they lead. Failure to affirm produces discouraged followers.

Another way Barnabas lives up to his name is by his commitment to others’ spiritual growth. Acts 11:19–24 recounts that a large number of people became believers in Antioch. Barnabas was sent “and he encouraged the believers to stay true to the Lord” (11:23). Recognizing their need to grow Barnabas goes and gets Saul and brings him to Antioch to teach these new believers. And they stayed there a year doing that!

Good leaders will say, “Stay at it!” Ever notice how motivated and strengthened you feel when you have people who come alongside and let you know they want you to succeed? And the result of this kind of leadership? “Many people were brought to the Lord,” (11:24). This is significant because by his leadership Barnabas helped create a church culture that resulted in growth!

Lastly, we learn from Barnabas how to encourage by showing grace. In Acts 15:36–39 we read how Barnabas’ cousin Mark deserted them on a previous ministry trip. Now it was time to go again. Barnabas said, “Let’s take Mark, give him another chance, let him prove himself.” Paul said, “No we can’t risk another failure.”

The result was that their difference was so sharp they split and went separate ways (15:39). Barnabas’ commitment to Mark and giving him another chance was stronger than his commitment to returning with his long-time friend and co-worker Paul. He took Mark and sailed to Cyprus and we never hear of Barnabas again.

But we do hear of Mark and have read the Gospel he penned! What does that say about Barnabas?

Maybe you know someone who’s blown it? Failed in some way? They want another opportunity. Are you glad somebody gave you another chance when you failed? I am. Barnabas would say, “It is worth the risk! We have the gospel of Mark and the writings of Paul.” Because of Barnabas’ encouraging leadership neither man was written off!