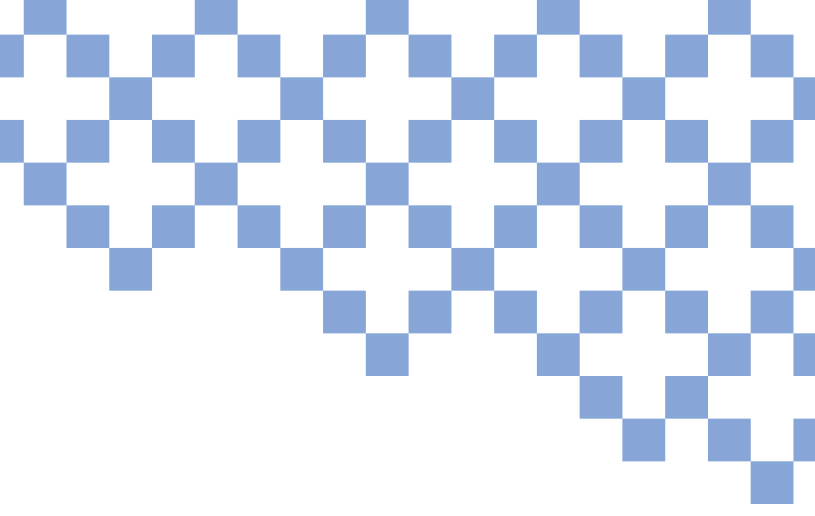 I recently began rereading through the life of Aurelius Augustine. It encouraged me to see how this early church father and theologian delighted in God’s grace and sovereign joy amid the difficulties of this world.

Augustine was born on November 13, 354, during the final years of the Roman Empire, in what is now known as Algeria. His father was a farmer who worked hard to provide Augustine with the best possible education to study rhetoric. Between the ages of 19 and 30, Augustine worked as a traditional schoolmaster teaching rhetoric, but much like the Prodigal Son, he lived a sinful lifestyle. At 31, he converted to Christianity and devoted his life to God. Augustine went on to become Bishop of Hippo and one of the greatest and most influential theologians in the history of Christianity.

While living in Hippo in 410, after nine hundred years of security under the Roman Empire, Rome was invaded by the Visigoths. Augustine heard about the violent behaviour of the Goths, who tortured to death two Catholic bishops. His friends suggested he get out of Hippo quoting to him the words of Jesus, “When you are persecuted in one town, flee to the next” (Matthew 10:23). Augustine, however, responded saying, “Let no one dream of holding our ship so cheaply, that the sailors, let alone the Captain, should desert her in time of peril.”1 Augustine was steadfast and remained in Hippo. He died soon after from an illness while 80,000 vandals continued to besiege the city.

In his classic “prayer-styled” autobiography, The Confessions of St. Augustine, he wrote, “How sweet all at once it was for me to be rid of those fruitless joys which I had once feared to lose! You drove them from me, you who are the true, the sovereign joy. You drove them from me and took their place, you who are sweeter than all pleasure.”2 May we turn away from temptations that will never satisfy, from fear and worrying about the crooked and perverse generation in which we live, and cast our eyes upon our Saviour who offers us grace and sovereign joy, which is sweeter than anything this world has to offer.

“You make known to me the path of life; in your presence there is fullness of joy; at your right hand are pleasures forevermore.” (Psalm 16:11 ESV)