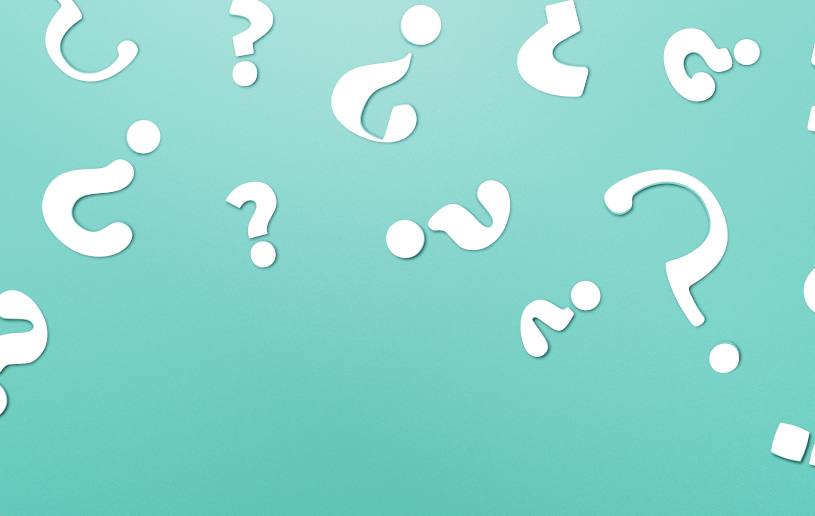 We all try to make sense of and explain the reality around us. Theists believe in God and attribute the world’s existence and working in some way to that God (or gods). Atheists, agnostics, and skeptics have a different explanation.

Atheists believe there is positive evidence that there is no God, and that all existence can be explained naturally rather than supernaturally.

Agnostics believe there is insufficient evidence to prove or disprove the existence or non-existence of God or gods. Some agnostics say “We do not know if God exists,” while other agnostics say, “We cannot know.”

Skeptics are unsure whether we can or cannot know God.

These ideas are as old as humankind. But in the last two centuries, philosophers have espoused these ideas prominently. In doing so, they influenced others who took these ideas and worked them out in political systems and ideologies. We see the consequences of this in our culture and society today.

The German philosopher Georg Wilhelm Friedrich Hegel said God needed His creation and was not sufficient in Himself, thus He was unnecessary and ultimately imaginary. This influenced the German philosopher Karl Marx, who preached that religion is the opiate of the people and the enemy of all progress so all religion must be destroyed. English naturalist Charles Darwin was an agnostic.

Friedrich Nietzsche, another German philosopher, taught that since God does not exist, man must devise his own way of life. German philosopher Martin Heidegger stressed that one’s salvation lay in his own independence from others, including God. And French philosopher Jean-Paul Sartre argued that there is no ultimate objective external meaning to life. Each person simply exists. The Humanist Manifesto (1933) and the Humanist Manifesto II (1974) are good examples of the atheistic perspective1.

The Bible teaches that God exists and that He can be known to exist by what He has made. Design requires a designer.

For ever since the world was created, people have seen the earth and sky. Through everything God made, they can clearly see his invisible qualities—his eternal power and divine nature. So they have no excuse for not knowing God. (Romans 1:20)

People innately know God exists, but being sinful, refuse to worship Him or give Him thanks (Romans 1:21). “As a result, their minds became dark and confused. Claiming to be wise, they instead became utter fools” (Romans 1:21–22). The result of this suppression of the truth of God’s existence is that God gives people over to their foolish thinking and reprobate mind (Romans 1:18–32).

How do we respond to these ideas that are presuppositions behind many of the ideologies in our world?

Three things we must do.

Pray
Atheists, agnostics, and skeptics have believed lies perpetrated by that great liar, the Devil.

Satan, who is the god of this world, has blinded the minds of those who don’t believe. They are unable to see the glorious light of the Good News. They don’t understand this message about the glory of Christ.... (2 Corinthians 4:4)

Because the deception is spiritual in origin, it takes the work of the Holy Spirit to remove the blindness. We must pray He works.

When we do that, the Holy Spirit works with power to convict of sin and to bring about repentance unto salvation. We don’t know who will respond or who will reject. We are simply witnesses and messengers who proclaim.

Persuade
We are in a battle for truth and so we are to speak truth. Paul spoke of tearing down ideas that set themselves up against the knowledge of God.

We demolish arguments and every pretension that sets itself up against the knowledge of God, and we take captive every thought to make it obedient to Christ. (2 Corinthians 10:5 NIV)

We need to seek to reason with and persuade people to help them understand. This is what Paul did in his day (Acts 2:14–39; 17:2,17) and we must do in ours. Peter said, “And if someone asks about your hope as a believer, always be ready to explain it” (1 Peter 3:15). Learn how to defend your beliefs.