All Aboard! A Vision 195 Story | Insight for Living Canada
Skip to main content

All Aboard! A Vision 195 Story 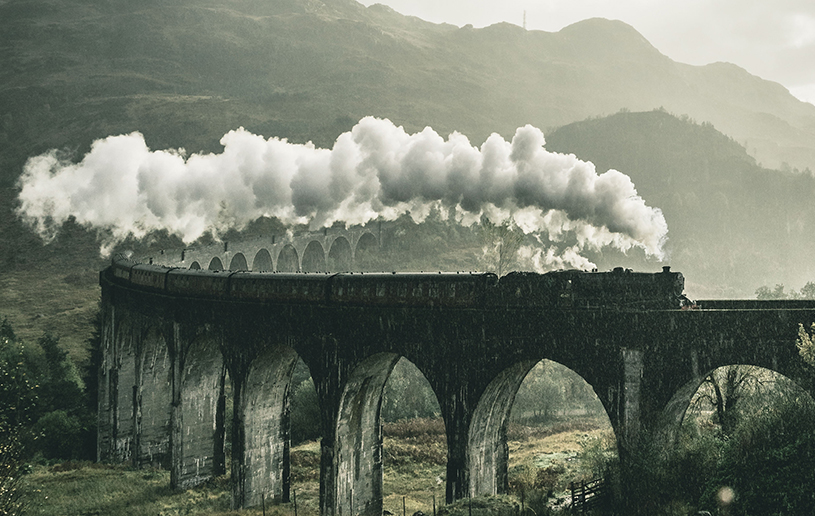 When we board a train, we usually know where we’re going. However, when Terry Boyle, pastor for Insight for Living United Kingdom, boarded this train, he had no idea where it would take him. He just knew God was calling, “All aboard!”

The “train” was Terry’s academic training for ministry that began at Dallas Theological Seminary in 1992. A young Christian trained as a biochemist, Terry occasionally taught classes at his church. People there encouraged him to consider seminary. “They thought there was something about me,” Terry recalls, “that God could use if I just sharpened my tools.”

Terry wasn’t so sure, but one course did intrigue him—Bible Study Methods taught by Dr. Howard Hendricks. This course would be the bellwether, signaling whether Terry should stay on the train or get off at the next stop.

However, a week before class, Terry sat in the registrar’s office without the money for tuition, convinced he would have to drop out. The registrar clicked a few keys and brought up Terry’s account...with $2,000 in it, more than double what he needed! “Still, to this day,” says Terry, “I don’t know who did that. Obviously, God did that. Somebody’s heart was moved to help me to get on the first rung of the ladder at seminary.”

That semester, Terry sat under the teaching of “Prof” Hendricks...and God lit a fire in Terry for studying the Word. He stayed on that academic train for 20 years through masters and doctorate degrees!

Now, to help fulfil Vision 195, Terry will be our lead trainer for pastors around the world who will, in turn, teach others. Terry will pass along methods based on the same ones he learned in his first seminary class, which never would’ve been possible without the generosity of an anonymous donor. Those methods stem from the same ones Chuck learned from “Prof” 30 years before Terry did, methods Chuck has made his own and captured in his book Searching the Scriptures.

One thing’s for certain: when God blows the whistle and calls, “All aboard,” it’s best to get on! You never know where His train will lead—and how He will use YOU to accomplish His vision for the world.

Subscribe to our monthly magazine
Date:
October 23, 2018
Type:
Topic:
Back to Top