What If You Struggle with a Permanent Disability? | Insight for Living Canada
Skip to main content

What If You Struggle with a Permanent Disability? 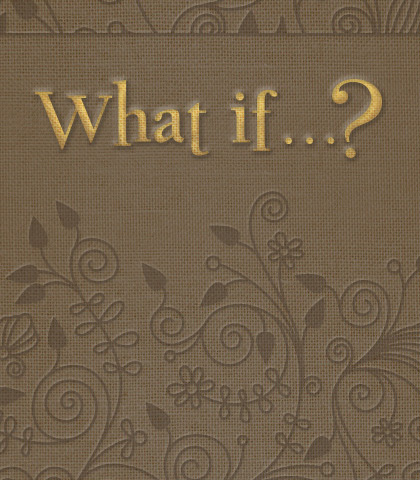 Paul’s second letter to the Corinthians is his most autobiographical. It is in this letter that the apostle of grace wrote with unguarded vulnerability. In every great life there are depths which others observe and admire but into which precious few are given access. Paul certainly qualified as one of the greatest who ever lived, and his story leaves us intrigued over what gave him such depth of maturity, breadth of wisdom, height of contentment, and capacity for grace. This section of Scripture in 2 Corinthians, however, pulls back the curtain of Paul’s life, allowing us to see one of the major secrets of his greatness. Amazingly, it wasn’t his great giftedness, great intellect, or great tutoring by great mentors; it was the realization of his own inadequacy brought on by the excruciating pain of a permanent disability. Paul called his disability “a thorn in my flesh” (2 Corinthians 12:7). The downside of this “thorn” was the awful torment it brought. The benefit was that it kept Paul from being self-sufficient. The pain he endured forced him away from self-serving pride and toward an all-important discovery: “When I am weak, then I am strong” (12:10). Thanks to this thorn, Paul found that God’s grace was sufficient, which led him to embrace a truth that most people overlook, namely: “Power works best in weakness” (12:9).

Subscribe to our daily broadcast
Scripture:
2 Corinthians 12:1-10
Topic:
Series:
Back to Top