Creating a Legacy of Moral Purity 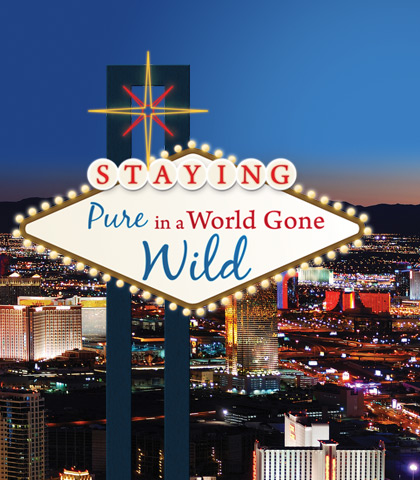 Subscribe to our daily broadcast
Scripture:
2 Samuel 11:1-5
Topic:
Series:
Back to Top