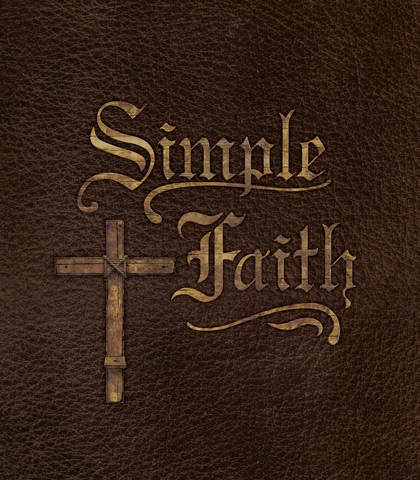 Divided loyalties are nothing new. It’s not uncommon to find people who were formerly single-minded, committed to the core, with their full allegiance given to one major objective. But as time passed and one compromise led to others, they became distracted, leaving their loyalty diluted and divided. Insightfully, Jesus did not leave this stone unturned as He spoke on the mount centuries ago. Realizing the beast of greed within all of us, He chose not to ignore it but to expose it and to warn against its ravenous appetite. Every genuine disciple of Jesus Christ must come to terms with the question: Which master will I serve?

Subscribe to our daily broadcast
Scripture:
Matthew 6:19-24
Topic:
Series:
Back to Top