A Plea for Morality 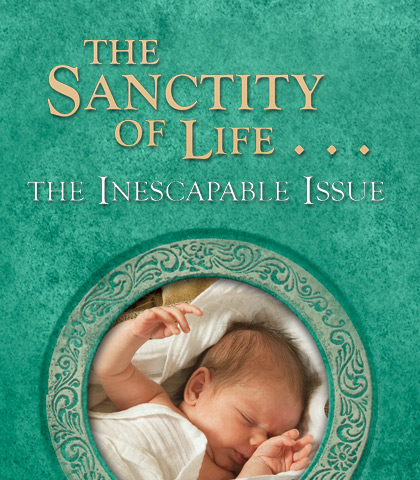 Sexual promiscuity is neither new nor novel. Illicit sex is almost as old as humanity, always promising more than it can deliver. More palatable words have replaced the obsolete and ugly ones. Adultery has become “an affair.” Cheating and wife-swapping are now merely “playing around.” Inviting terms veil the ugliness of illicit sex in mystery, fascination, and excitement. What was once spoken of in closely guarded terms is now a best seller, a torrid scene on the movie screen, a television soap opera, the object of late-night talk show jokes, and even table talk among teens. Sex sells. Sex gets ratings. Sex is big business. Our culture has gone beyond the point of total saturation and has fallen off the deep end. We’re told, “You only live once so live it up! Fulfil all of your sexual fantasies before they put the last nail in your coffin…before it’s too late!” To speak of sexual purity in a society like ours may seem futile and may make us the object of jokes and scorn, but we must.