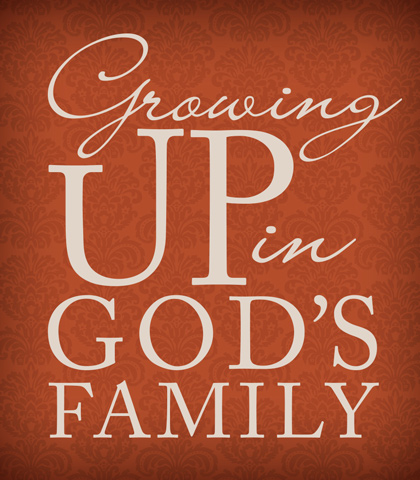 While writing the Corinthians about the importance of love, Paul inserted a brief comment that speaks volumes to us in this series:

When I was a child, I used to speak as a child, think like a child, reason like a child; when I became a man, I did away with childish things. (1 Corinthians 13:11)

Interestingly, he mentions no specific age when he “became a man,” but it is clear that many of the things that characterize childhood were done away with once he grew into adulthood. What would that include? Specifically, which “childish things” have no business lingering once we become mature? Believe it or not, God's expectation that we grow spiritually is firmly rooted in the Old Testament, where the prophets of old laid down a clear path for knowing God deeply.