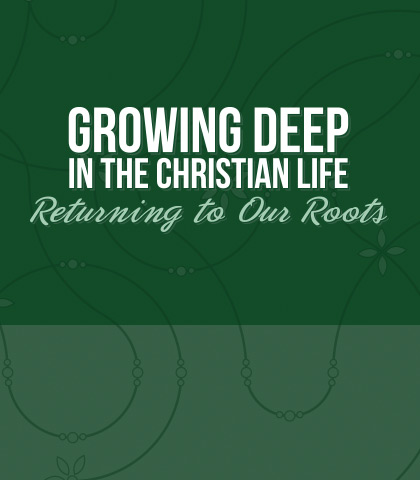 No birth in history can compare to that of a baby boy which took place between 6 and 4 BC in the little village of Bethlehem. At that time, the Roman Empire ruled most of the known world, clutching Europe, North Africa, and the Middle Eastern countries in its powerful fist. Very few people cared about the tiny town of Bethlehem—much less the birth of a Jewish infant named Jesus.

However, God saw things differently. This small baby would one day die on a cross for the sins of all humankind. So God inspired a physician named Luke to record the facts about Jesus' birth and His purposes for coming to earth.

Subscribe to our daily broadcast
Scripture:
Luke 2:1-20
Topic:
Series:
Back to Top