Kick-Starting a Plan to Reach the World 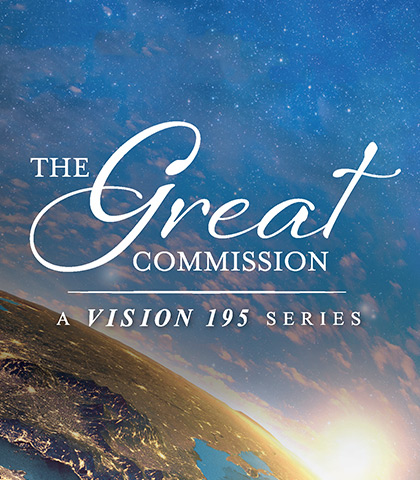 On the Mount of Olives, the disciples expected from their newly risen Lord a transition from Rome’s choking grip on the world to an establishment of God’s kingdom from sea to sea. But Jesus had a different plan.

Jesus promised them the power of the Holy Spirit rather than a political hammer to crush Rome.  Then He gave them a global vision that did not consist of subdued nations under military might. Instead, Jesus gave a plan that would culminate in people all over the world praising His name, receiving new life, and enjoying His presence.

Chuck guides us through the passage that ends our Lord’s ministry on earth and kick-starts His plan to reach the world.

Subscribe to our daily broadcast
Scripture:
Acts 1:6-11
Topic:
Series:
Back to Top