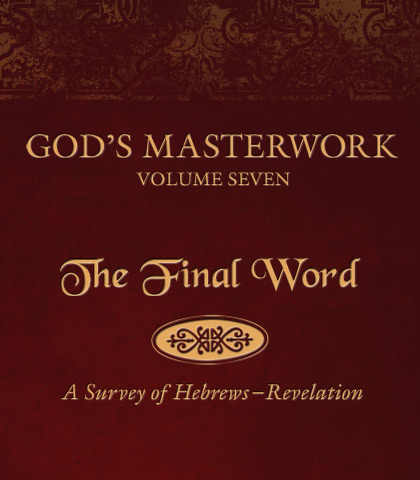 Someone has correctly coined Jude’s letter with the title “The Acts of the Apostates.” The primary apostates in the first century were the Gnostics, who embraced the philosophy that matter is inherently evil and spirit is inherently good. Such heresy was on the rise, producing and cultivating the idea that because the flesh is evil humans could do anything they liked, as no one is under any moral obligation to his or her physical body. In that day, this disregard for physical restraint was called antinomianism—in our day, hedonism. Regardless of the title, this mindset led to rebellion against authority, irreverence, presumptuous speech, and a lifestyle marked by unbridled license. Jude wrote his letter to defend the apostolic faith and to stir up his readers to do the same.

Subscribe to our daily broadcast
Scripture:
Jude
Topic:
Series:
Back to Top