A Captive's Call to Freedom 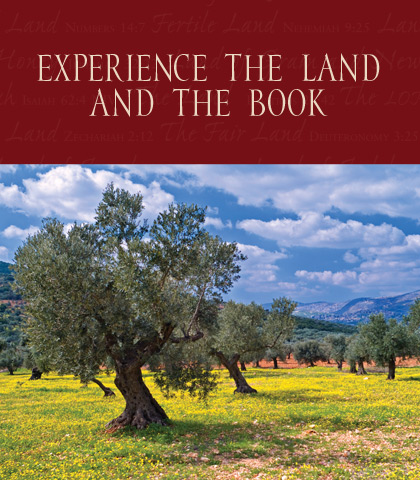 Along the beautiful Mediterranean lies the coastal city of Caesarea. Caesarea was the official seat of government, a busy port, and a naval base for the powerful Romans in the province of Israel. On the grounds of the seaside palace called Herodﾕs Praetorium, the Apostle Paul was unjustly imprisoned AD 58ﾐ60. Through a curious chain of events, Jerusalem's authorities brought Paul here to appear before the Roman magistrate on three trumped-up charges. Paul modelled for us how a thinking, believing follower of Christ can defend himself or herself against criticism.

Subscribe to our daily broadcast
Scripture:
Acts 24-26
Topic:
Series:
Back to Top