Death on a Cross 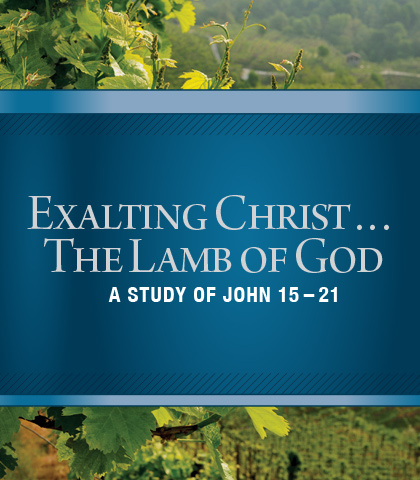 Though often worn as sparkling jewelry today, during the days when Jesus walked on earth, the cross represented not faith but failure, not morality but lawlessness, not respect but unspeakable shame. Yet it’s Christ’s death on the cross that brought about redemption for the world.

Subscribe to our daily broadcast
Scripture:
John 19:16-37
Topic:
Series:
Back to Top