An Abused Man and His Brothers 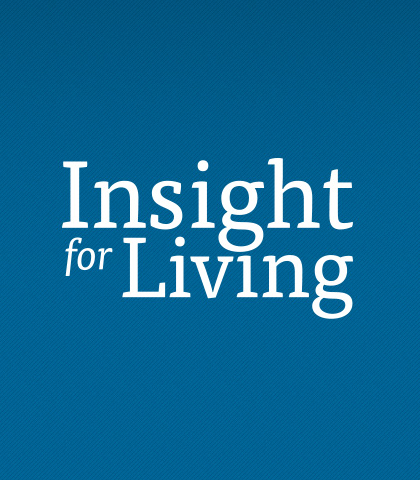 When Joseph’s brothers sold him into slavery, Joseph became a victim of what we call today, human trafficking. Who can say what terrible abuses Joseph endured at the hands of his captors and the indignities he suffered as he was auctioned to the highest bidder?

Despite the injustices, Joseph stayed true to his principles and his faith in God. Through a series of epochal events, God drew Joseph out of the pit of slavery and raised him to the pinnacle of honour. He made Joseph second in command of Egypt so that he could save his brothers from famine. What Joseph’s brothers had intended as harm, God intended for good (Genesis 50:20)! Joseph’s life gives us hope that God can redeem our past, heal our wounds, and bring beauty from our ashes.