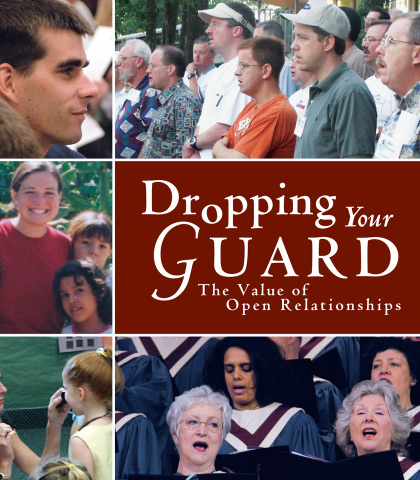 For well over four hundred years, the Israelites lived as slaves in Egypt under conditions that grew more and more unbearable. In His grace, God heard their cries and ultimately called Moses to lead them out of Egypt in the most miraculous manner—through the parted Red Sea. Under Moses’s leadership, they left the painful but familiar setting of Egypt. With the yoke of slavery broken from their necks, God’s people followed Him into an uncharted, unpredictable, unexpected wilderness. Their destination? Canaan. They had struck out on a journey none of them had ever dreamed possible…and right away they faced trials that tested their faith.

Subscribe to our daily broadcast
Scripture:
Exodus 13-14Numbers 11
Topic:
Series:
Back to Top