Creating a Legacy of Responsibility 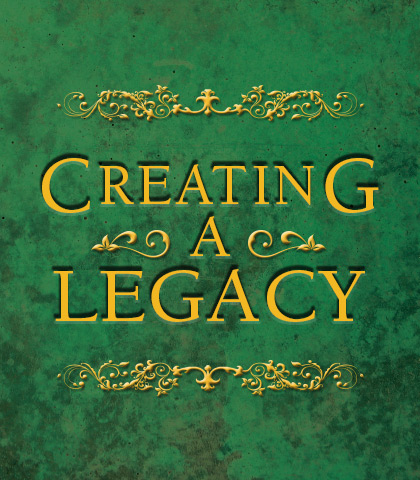 Influential 18th-century American preacher Jonathan Edwards experienced frustration early in his ministry. His struggles could have given him an excuse to hang up his wig and retire his frock. Yet because of a strong sense of responsibility to his mission, he sparked the Great Awakening that eventually spread throughout the 13 colonies, across denominational lines, and even into the wild frontiers of America. His commitment was expressed in seventy resolutions he had composed before the age of 20. These straight-forward resolutions guided his steps toward fulfilling his personal mission of glorifying God through His preaching ministry. Yet Edwards was also a realist. He knew obstacles were inevitable, so many of his resolutions were written to address this challenge. No matter the difficulties that came before him, he resolved to continue upon the path laid out for him by God. That’s responsibility, which is our topic for this message.

Subscribe to our daily broadcast
Scripture:
Joshua 1:1-9
Topic:
Series:
Back to Top