Being Transformed | Insight for Living Canada
Skip to main content 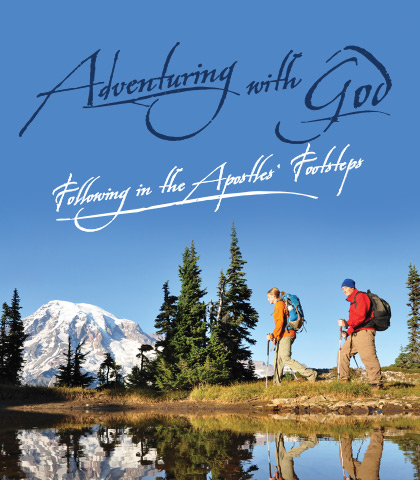 Alan Redpath wrote, “The conversion of a soul is the miracle of a moment, the manufacture of a saint is the task of a lifetime.”

There is nothing as miraculous as the turning of a soul from death to life in Jesus. And the more notorious the person who turns, the more skepticism we tend to have. “Are they really saved?” “They’re gonna have to prove to us that they are really living for Jesus now!”

From Martin Luther’s reformation to Chuck Colson’s freedom from the prison of sin, God’s mercy and miraculous salvation has been displayed in the most unlikely people. No one was more unlikely, though, than Saul of Tarsus.

Subscribe to our daily broadcast
Scripture:
Acts 9:1-22
Topic:
Series:
Back to Top